Student Voice: The Value of “What do you think?”

Student Voice: The Value of “What do you think?” 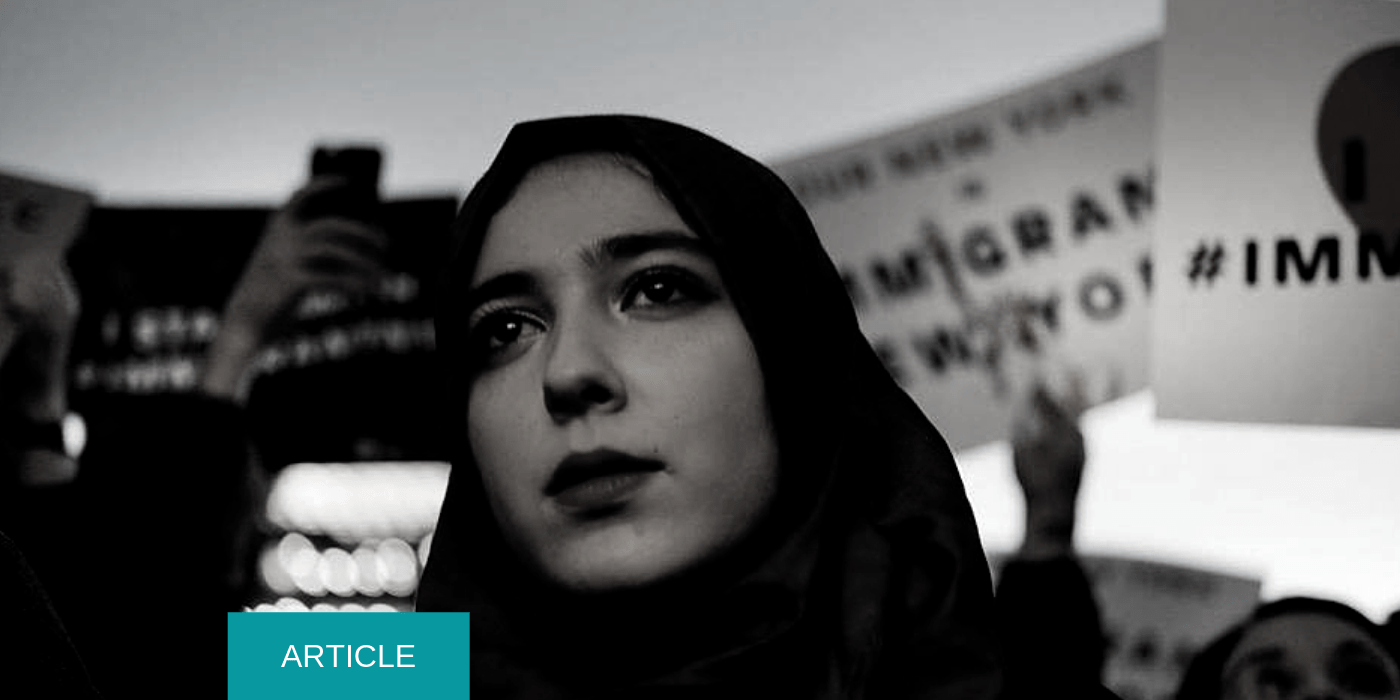 The greatest question any authoritative figure can ask a child or a student. Inclusivity in all aspects of decision making is vital, but it is most important in our schools.

I would like to consider myself a youth activist working to diversify a segregated school system, and yet while legislation is the ultimate goal in any reform process, it is the student advocates that create change from the bottom on up.

In December of last year, I had the opportunity to speak at an integrated high school. Students from all racial, economic, and educational backgrounds were in a single classroom. I stepped into the main office, and there was a mailbox for every student and teacher (about 150 all together), and a 10 foot tall book shelf with a sign over it that said “take one.” Teachers and students said “good morning” to each other every day, and it was practically impossible to avoid anyone. Art was on every corner of the walls and, although the school was only one floor, they compacted that space with bookshelves in the hallways and small classrooms that accommodate one-on-one learning. I was not only shocked, but uncomfortable with why inclusivity felt so abnormal. Speaking to students who genuinely felt passionate was refreshing, so much so that it was a bother coming back to school that same Friday afternoon. I turned to my teacher that accompanied me and asked, “Why doesn’t our school look like that?”

After countless hours of research, and input from teachers, advisors, and experts, I realized that the reason why this was so peculiar was because NYC has the most segregated schools in the country. In fact, a UCLA study found that 19 of New York City’s 32 community school districts are over 90 percent Black and Hispanic. I soon knew the answer was to integrate schools, to create a healthy learning environment, and to have equitable resources and equal opportunities at success. It doesn’t take rocket science to figure out when there’s segregation in the education system, inequality and unhappiness occur.

Although the racial integration resonated with me, I understood that a healthy school environment is more than just racial or economic integration; rather, it requires empowering student voice. In most elite high schools, one component is strikingly similar: the stress solely on academic achievement. Nowadays, a student council isn’t so much about representing the needs of the student body as it is a loose requirement that a school must have. Representation and student involvement in a school’s structural settings develop inclusiveness, and empower students to develop a work ethic strictly for the love of accomplishment and education. John Dewey once said, “The most important attitude that can be formed is that of desire to go on learning.” Today, students only engage in “busy work”– work that has no genuine value to your learning capabilities. A classmate, Ilana Cohen, expresses this idea well: “Our experience in high school is not meant to be one solely centered around academic achievement, but rather to be an opportunity to explore our own identities and most importantly, develop strong voices.” With no student voice or advocacy, the hallways of a high school encompass students that look more like robots than curious individuals.

An adolescent’s enthusiasm is not dead; rather the responsibility lies on institutions to empower curiosity, passion, and student voices. Working for IntegrateNYC4Me – a grassroots organization aiming to put an end to the inequities of our school system–has allowed me to project my voice to the most powerful of individuals. In a phone conversation with the organization’s co-founder, Sarah Camiscoli, I vividly remember our conversation being about a sponsorship opportunity that would fund projects we were trying to accomplish across the city, yet there was a catch. If we [the students], ever wanted to work on a project, we would need approval from multiple authority figures. She reiterated that she would not accept the offer without telling me about it first, then followed up by asking me a question that will resonate with me for the remainder of my activism career: “What do you think about that?” My answer wasn’t as significant as the feeling of being included in a serious decision making process. I felt acknowledged, and felt that I now had a responsibility to do what was right.

Hebh Jamal is a senior at Beacon High School. She is a member of Muslim American Society and was featured in the New York Times article, Young Muslim Americans Feeling the Strain of Suspicion. Hebh Jamal is currently working with IntegrateNYC4Me in an effort to diversify New York City schools. As a Muslim American, Hebh “aims to create a sense of community through dialogue and activism.”