All Students Deserve an Education in the Arts

All Students Deserve an Education in the Arts 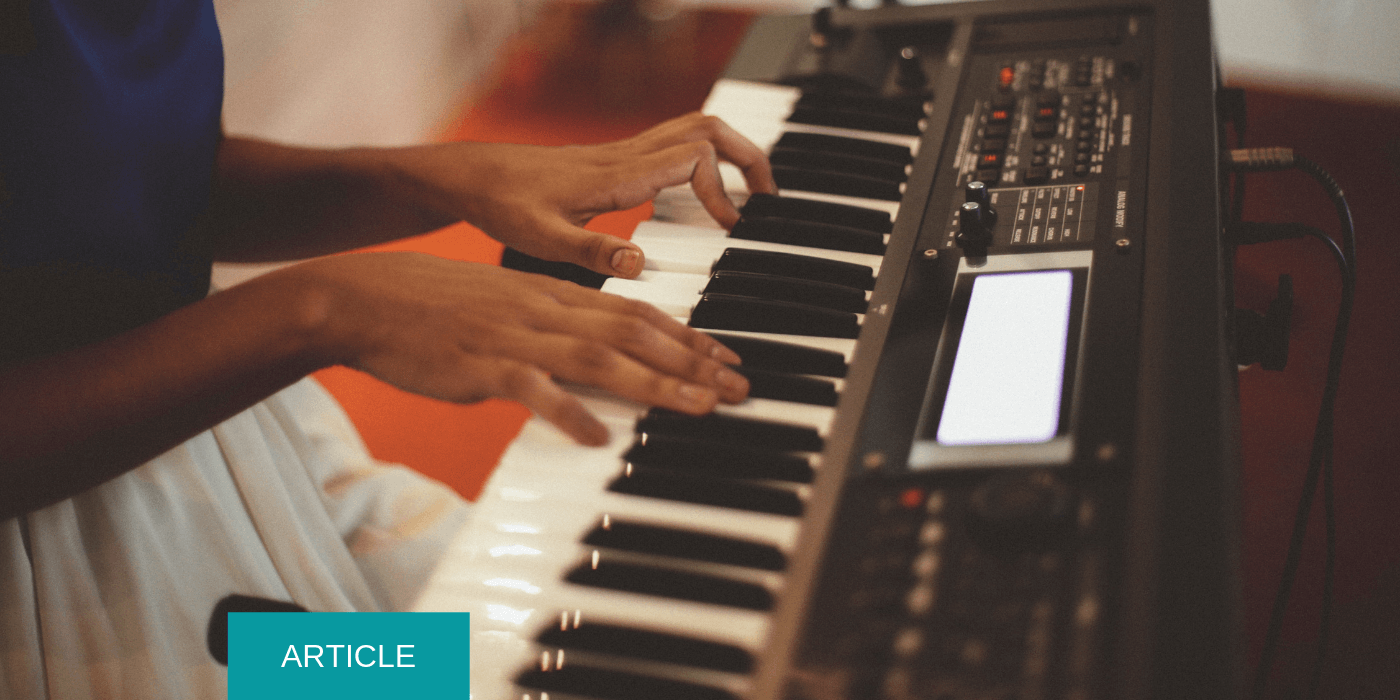 How do we, as educators and active participants in society, ensure that all children, not just those parents have money for elite schools, receive music and art education? How did music and other arts become expendable subjects? How can we get decision-makers to see that that the arts are just as important as math, English, and science?

These questions have huge implications for our students’ lives and for the quality of our society. And, if progressive ethics require that we evaluate actions or policies by their consequences, these are ethically significant questions.

Many elementary and middle schools don’t even have music classes, let alone opportunities for students to play musical instruments. Many visual arts teachers are isolated in their schools, lacking a room and wheeling their materials from room to room.

In a society that focuses on a narrow definition of education for working-class children as the ability to pass literacy and math tests  and become ready for work, performing and visual arts are valued far less than math, English and science. This is fundamentally wrong on many levels.  All human beings need space to develop creativity and curiosity in order to live full lives, and also to become fully productive members of society. Music and other arts classes are places where students learn to be creative and curious.

These are, not incidentally, essential characteristics for any scientist or mathematician. Also, not incidentally, the arts are the basis for a lot of NYC’s economy. According to the Center for An Urban Future, creative fields are responsible for 300,000 jobs, 7% of the city’s workforce, and these fields are  growing faster than many of the city’s other traditional fields.

Music has been part of higher education since the creation of universities in the middle ages with The Quadrivium: Arithmetic, Geometry, Music, and Astronomy. Those of us who have had opportunities to study music know our lives have been greatly enriched as a consequence. We know also what a vital role music performances, in their many forms, play in creating and shaping the lives of our individual communities and our larger world. Every culture represented in New York City brings a wide variety  of classical, traditional, modern and pop music, including, among others,  music with roots in Europe, Latin America, India, and the Arabic speaking world. We have to opportunity to  expose our youth systematically to musical skills and awareness fundamental to creating and performing music as diverse as symphonies, opera, folk, jazz, pop, R&B, gospel, soul, merengue, bachata, salsa, plena, hip-hop, reggae, and country, to name just a few.

When we minimize music education in our public school curriculum, we effectively privatize it. Those children whose parents can afford private lessons after school, or those who attend schools where wealthy PTAs bring in music teachers and pay for instruments, learn to read and play music whereas their less wealthy classmates miss out.

For generations, low-income youth have found ways to learn and practice music outside of school, especially to become singers or to use inexpensive or makeshift instruments. But they are often excluded from learning to read music, to learn music theory, or to participate in an orchestra. Their exposure to musical genres can be sharply limited.

I have taught music for over twenty years in a New York City high school for new immigrants. For many of these students, my class is their first exposure to classical music. Unlike schools in the Latin American towns from which my students and I emigrated, the New York City school system has access to musical instruments, good music books, state-of-the-art music theory software, and excellent concerts that students can attend free of charge. The problem isn’t the infrastructure, resources, books, or allocation of time; it’s values. The school system treats art and music as nice-to-have extras rather than as essential components of a well-rounded education.

Too often, educators in the arts–in my case, music–have to confront a lack of recognition of the importance of the arts as an integral part of any human education.  Sometimes, administrators use art classes as a dumping ground. Although they may be careful of how they refer to the music class in words, in practice, there is often a double standard. “Cuts in the arts” may be given as  a reason why more can’t be more done, but too often, they don’t make an effort to have a good art program.  Music class may be used as a means to solve problems such as overcrowded lunch periods or oversize classes in other subjects. Adding insult to injury, an administrator may tell a student who has been arbitrarily placed in the class that the subject is not actually important, making the teacher’s  job of helping the student to see its value that much more difficult.

There is a very different way for New York City as a whole to approach the arts which will achieve very different personal and societal outcomes. Music (and other arts) could be taught in a coherent program from kindergarten through twelfth grade. Imagine if all students learned to read music, to understand music theory and composition, to play an instrument and to play in an ensemble. Imagine if all students had the opportunity to develop the discipline to practice and to listen carefully every day.

Imagine if students had the option to experience 30 minutes a week of one-on-one tutoring, such as the Washington Heights Community Conservatory of Fine Arts (WHCCFA) currently offers in an elementary school and a high school. This may sound like an incredible luxury, but many middle- and upper-class parents take it for granted. The WHCCFA program is funded by city funds through the CASA program. It is simply an example of how funding streams can be meshed to enrich students’ lives when the will is there.

Of course, in the current reality, these seem like fantasies. But looking forward to what we hope will be a more democratic society in the not-too-distant future, who says we have to limit our definition of academic achievement to the reading and math tests that drive the system at every level? Who says we can’t redefine K-12 public school education to include art appreciation and performance as fundamental subjects? 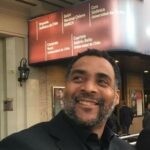 Adán Vásquez, educator, acclaimed classical musician, and community activist, coordinates the Music Department at Gregorio Luperón High School for Math and Science, a school for newly-arrived immigrants. In 2011 established the Washington Heights Community Conservatory, which provides free classical music training to the neighborhood’s children. Born in Santo Domingo, Vásquez was educated at the University of Chile, Brooklyn College and Manhattan School of Music.