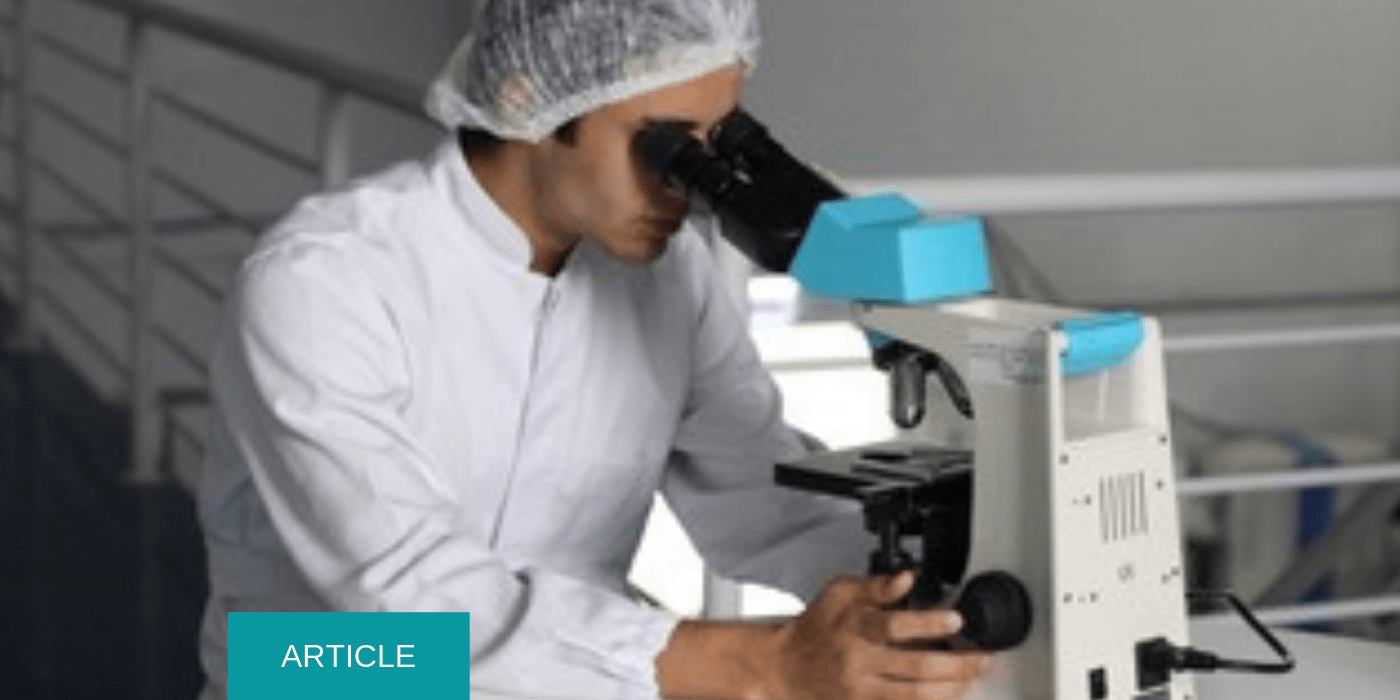 John Dewey, arguably America’s greatest 20th century philosopher and educator, stressed the importance of teaching habits of rigorous ethical inquiry in the classroom and in the larger society. He argued that students should learn to consider the impacts of their individual and collective social, economic, and political choices. Fortunately, many schools and youth programs encourage students to consider how their actions impact humans, animals (other than human), and the planet. In fact, it’s difficult to imagine a meaningful SEL (social and emotional learning) program that doesn’t incorporate ethical decision-making.

Why, then, when it comes time to discuss college and career, do high schools typically encourage students to go to the “best” schools they can get into and to “follow [their] passions”? Why does most college counseling omit the ethical implications of choosing a particular school, and why do most career counselors minimize the potential impact on the well-being of humans and animals (other than human) of choosing one career over others?

In many middle- and upper-income communities, the college application process is fiercely competitive. As Michael Crow, Arizona State University’s president observed, “The race to get into elite colleges is a full-blown hysteria.” The recent college admissions scandal shed light on some parents’ willingness to engage in (and model) grossly unethical behavior to ensure their children were admitted to exclusive colleges, whether or not they qualified. Between 2011 and 2018, wealthy parents, among them CEOs and celebrities, collectively paied more than $25 million to Rick Singer, a college coach and consultant who used some of the funds to bribe test proctors, coaches, and college officials.

Although most parents don’t engage in bribery schemes to get their children into college, many compromise their own and their children’s integrity.  Some of the wealthiest families make large donations to colleges. Others co-write their children’s college essays or look away when hired tutors write the essays. “Tide II” encourages parents to use the admissions process as an opportunity to explore values rather than pressure their students to get into highly competitive colleges at any cost. When parents, consciously or not, view their children’s college acceptances as measures of their own status or success, their children may experience overwhelming stress, shame (especially if their interests or grades don’t coincide with their parents’ aspirations), or envy.

The report suggests that in addition to setting clear expectations for parents, high schools can promote healthier and more equitable college application practices. Counselors and teachers should create opportunities for sustained and meaningful community service that doesn’t require expensive travel. Many teenagers are unable to participate in community service outside the home because they have obligations to their families. They may need to contribute income or babysit for younger siblings. Counselors and teachers can reinforce the value of these contributions and encourage students to report them on their college applications.

SEL initiatives such as New York State’s new Culturally Responsive-Sustaining Framework envision “students who have a critical lens through which they challenge inequitable systems of access, power, and privilege.” Teachers can initiate discussions on the vast differences in access to resources in the admissions process and ask student what a more equitable system might look like. Finally, culturally competent counselors can help families navigate the complicated college and scholarship application process.

Career choices as well have ethical dimensions. Although many high school and college students want to “change the world” or “give back,” they rarely have the tools or data to determine how they can be most impactful. Effective altruism is a field of research that uses evidence and analysis to help people determine how to spend their time and money so as to do the most good. Good is loosely defined as the well-being of humans and animals (other than human) over time.

Naturally, many students work on problems with which they’re already familiar. They know about the problems their friends and their communities face. Some gravitate to “helping professions” – medicine, social work, teaching, or animal rescue, for example – that directly impact lives. Others are drawn to high-profile nonprofit organizations. Few, however, take a more systematic approach to seeing how they can do the most good (and the least harm). Career seekers who aren’t committed to particular professions might be encouraged identify those causes to which their added efforts can make the biggest long-term difference at the margin.

80,000 Hours is a nonprofit organization that helps students and recent graduates figure out how most impactfully to use their careers to help solve the world’s most pressing problems. 80,000 approximates the number of hours a person spends working over the course of a career. More than any other factor, the causes young people choose are most determinative of their lifetime career impact. Young people might want to look at lesser-known yet critical causes where there seem to be prospects for progress.

Schools can encourage students to explore several career paths until they find a good fit. Talents and interests may change over time. Those aspiring altruists who aren’t able to work on causes that intrigue them right away – for logistical or financial reasons, for example – might want to acquire skills they can use later on.

Even students who haven’t explicitly committed to improving the world may choose not to embark on careers if their involvement could lead to an increase in human or animal (other than human) suffering. A graphic design major, for example, might avoid working with a company that promotes potentially unhealthy or unsustainable products.

By the time they’re ready to make college and career choices, students in ethics-centered schools have had plenty of practice in choosing options that, as Zoe Weil of the Institute of Human Education articulates so succinctly, “do the most good and the least harm.”

John Dewey asserted that individuals and organizations should revisit and, if necessary, revise their decisions from time to time in light of socio-economic developments and scientific advances. Counselors can help students plan when and how they’ll revisit their life choices.

Thoughtful, informed decision-making is critical to building ethical institutions and dismantling systems of oppression. Without it, the planet and its inhabitants are doomed. 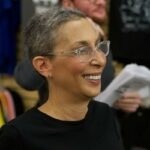 Amy Halpern-Laff is an educator, organizer, and collaborator. In addition to her work with Ethics in Education Network, she is Director, Strategic Partnerships with Factory Farming Awareness Coalition. Amy co-hosts the Ethical Schools Podcast!